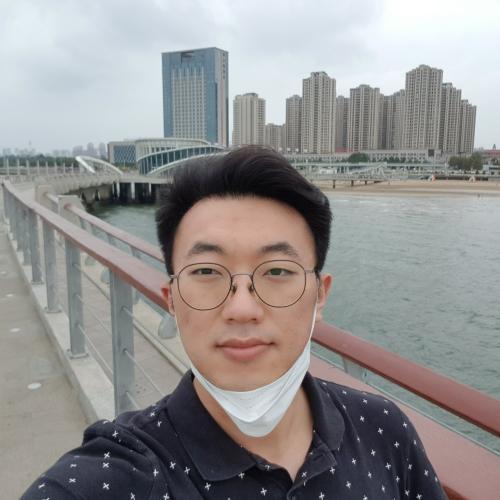 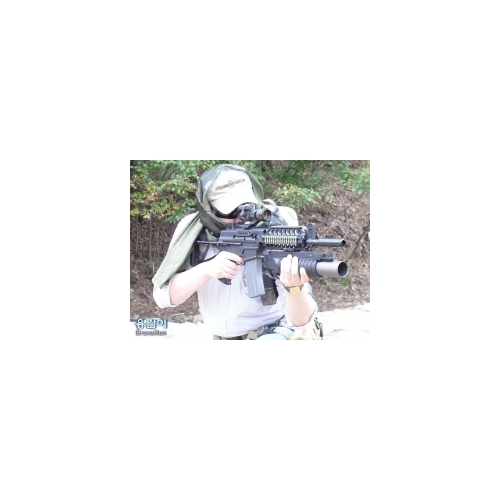 In the right minds, they would have kept the Dear Leader far far away from a potentially disastrous missile launch. North Korea says it has succeeded in launching a SLBM although a lot of people on forums are saying that the missile looks like it was photo-shopped. Lets just say it's real for a second though. Where did the missile go after this? Remember there's massive amount of radar, satellite and other surveillance going on in the area. None of them did anything newsworthy, any other time NK has launched anything larger than a model rocket, it makes some kind of news in South Korea, Japan or elsewhere. Just seems doubtful to me that they have done anything other than sputter a rocket around somewhere, maybe a few hundred feet up.